In our modern world, we have become accustomed to the idea that people speak different languages in different places, and that all we need to do is tap a ‘translate’ button to decipher the code. But languages are more nuanced than that, and it can be difficult to make direct translations. Take, for instance, the warning label found within everyone’s favourite ‘toy-within-a-chocolate-egg’. Because these ovoid confections are sold globally, the enclosed miniature Rosetta Scroll needs to be understood in no less than 34 languages!

Each language has its own cultural history and flavour. Keith Kahn-Harris, author of “The Babel Message: A Love Letter to Language” believes that the messy diversity of language shouldn’t be a source of conflict, but of collective wonder.

In addition to Keith’s talk, the Sunday Assembly Band will use the language of music to bring us together, and we’ll hear wild and wordy poetry from Andrew Rea.

The icing on our lexical cake will be a talk from community member Hanna Finn in a segment we call “This Much I Know.”

Hosted by resident nerd, Matt Lockwood, who never met a language he didn’t want to learn. 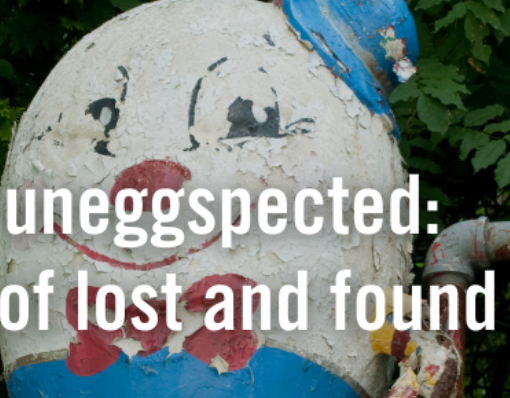 During the medieval times of Western Christianity, abstinence from eating flesh meat, which included eggs, was part of the Lenten fast, a […] 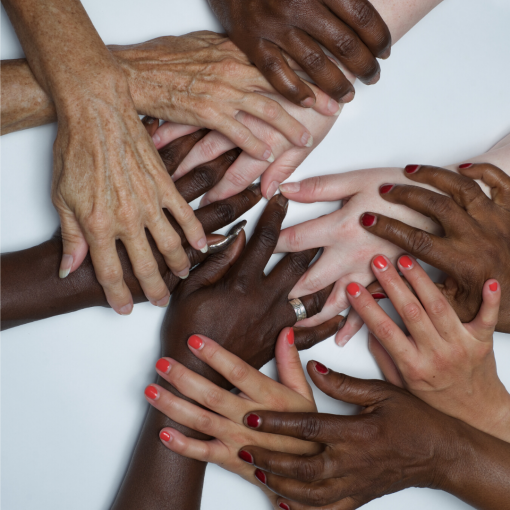 We’re a secular community, radically inclusive, and open to all… 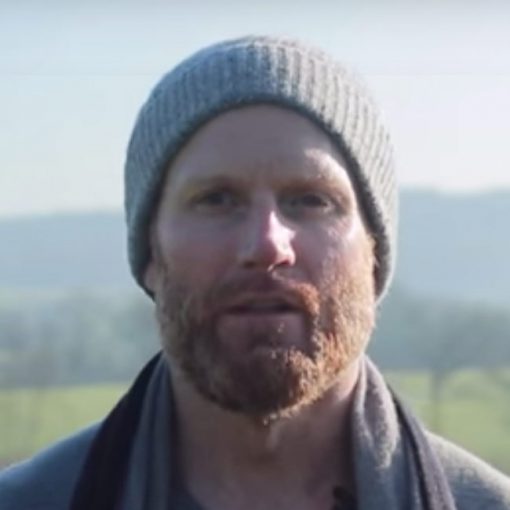 If you come along to Sunday Assembly London, chances are you live in this urban jungle we call home. How connected to […]

Community member Nicole Holgate, on our 5th Birthday gathering… Last week I lay awake at 3am thinking about what the future of […]