Mitsky’s one of the longest-running members of the Sunday Assembly community, and amongst the most dedicated of our volunteer team, regularly arriving at 9am on Sunday mornings to setup tables, haul equipment and get Conway Hall ready for Assemblies!

What’s your favourite thing about Sunday Assembly?
People. SA is a community and we would be nothing without the people that come along. From the various volunteers you might see on the day, be they the band and choir, hosting, speaking and performing poetry whilst not forgetting the unsung heroes behind the scenes in planning and production.

Everyone involved gives a great deal and it shows. I’ve really enjoyed learning so much, be it about flies and octopi and via meeting people from so many places and backgrounds.

How long have you been coming along?
Nearly 6 years. I heard about SA in mid/late 2013 and my first Assembly was at Crystal Palace that November. I then started regularly attending at Holborn (London) and East End. I’ve also been to Brighton.

I had been involved in community work for a number of years and was looking to broaden my horizons. At a rough count, I think I’ve been to about 125 Assemblies.

What are you involved in?
I am part of the Front of House Team, helping with setup and welcoming new people. I’ve also setup 3 Social Groups: Bouldering/Climbing, Lunch Club and Boardgames.

Outside of the assembly, I’m a fan of boardgames (obviously), though not the ones that take ages! I also like pub quizzes, watching stand up comedy and various genres of film. I think most people might mistake me as a fan of cycling (as a sport) but I only use it as a way of getting around, and am happy to help if people are considering getting into it!

Sunday Assemblies around the world are run by volunteers like Mitsky – and you. From helping setup front-of-house to planning our community engagement strategy, if you have a little time to contribute to the community and would like to help, let us know today! 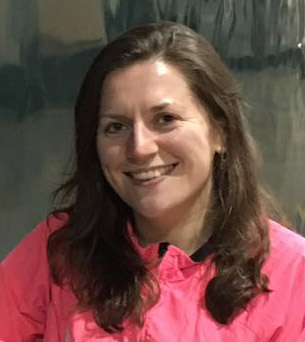 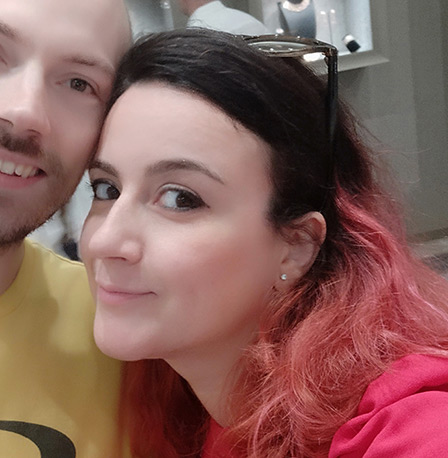 Ana’s been a part of the community since 2016, and can usually be found in day-glo on-stage of a Sunday morning! What’s […] 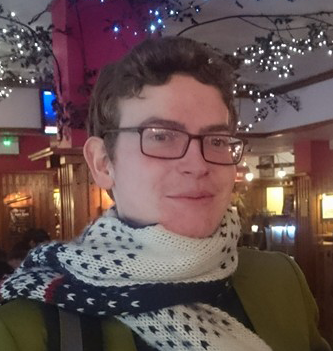 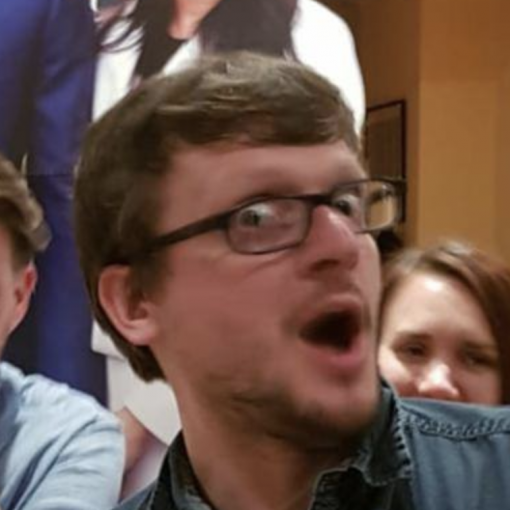 Chris, keyboard virtuoso and music man, gets involved in a lot more than backing the band on piano – he also helps […]