This website looks weird. It’s almost as though nobody has written anything on it since last year. I’m sure there were loads of posts just a couple of weeks ago.

And there were! Unfortunately, some bad humans tried to hack the Sunday Assembly website and so we’ve had to revert to a backup and it was a bit old so a load of stuff has disappeared, never to be seen again.

We’ve all learned a lot though, especially about security measures and IP addresses and making more regular backups, so that’s nice.

As for the bad humans? Well, maybe there’s still hope for them, or maybe the zombie squirrels will get them.

Labs, our community feedback and experimentation project, is well underway, with two Assemblies under our belt! We’ve been hard at work collating […] 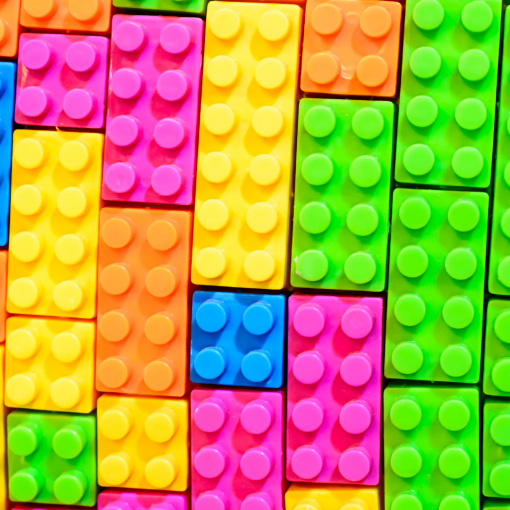 2019 was a good year. There was no lockdown, you could 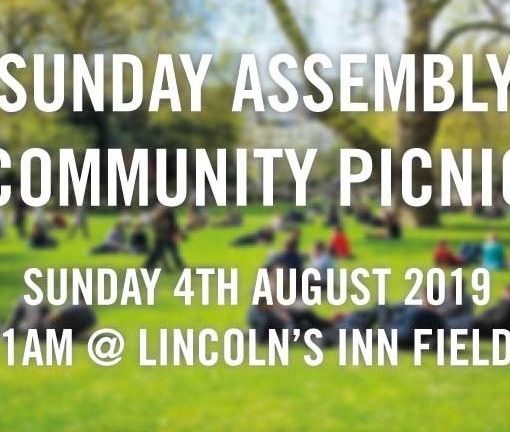 Don’t forget, August is our holiday month so there are no Sunday Assemblies at Conway Hall until September. BUT…don’t despair… Our wonderful […]

Last week I was invited down to Brighton to give a talk at TEDx Brighton. It was the first time I’ve spoken […]